Android Application and Campaign for a Start-Up Company

No Show is an office joint venture in which we decided to find a solution to a privacy problem we all encounter. Many tools offer solutions for maintaining privacy, but the most elementary issue – where those around us can see who is making the incoming call – remains unsolved. We have carried out the project completely, from the planning phase, through No SHOW’s branding, designing and building the user interface, to the application’s development and distribution to the target audience by means of a targeted advertising campaign.

We often find ourselves placing our cellular phones upside down, resting on the screen itself, so that people around us will not see who is calling. We looked for the most effective, convenient and smartest solution to this problem and thus created the No Show application, which hides the identity of the caller of an incoming call, so that only the owner of the device can see who is calling when the screen is turned towards them.

After investing mind-searching and research, we concluded that we need to keep the incoming call screen that callers are used to, and so we looked for a solution that would not replace the regular incoming call screen. We created a screen that is hides the regular screen, while in the middle of the display a smart circle appears that allows the device owner to peek and see the identity of the caller – the more we move and drag the smart circle sideways, the more the identity of the caller is revealed. 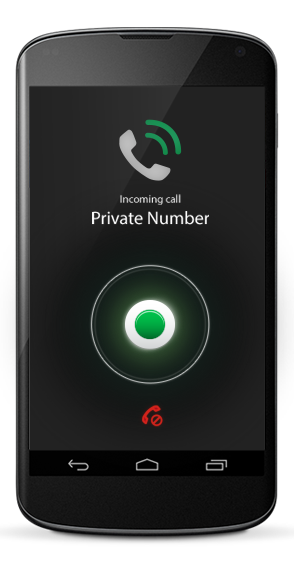 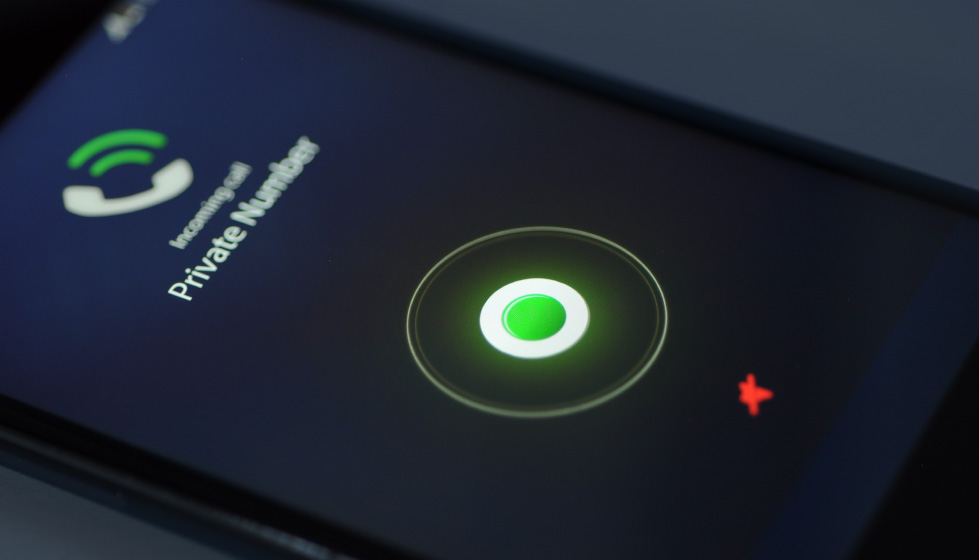 The smart circle we created, allows the device owner to peek and see the identity of the caller and hide it again

In order to return to device’s regular operation when the user is at home or in a private environment, we have developed and created a widget that allows activating and deactivating the application in an easy way from the device’s taskbar. This allows the user that enters a workplace, business meeting, or social environment, to immediately and easily activate the application.

We have carried out the project completely, from the planning phase, through branding, designing and building the user interface, to the application’s development and distribution

After we finished planning, branding, designing and developing the application, and after testing on various devices and models, we planned a designated mobile advertising campaign. As part of the campaign, we produced two short film clips that demonstrate extreme situations for which the No Show application would have prevented considerable awkwardness. We promoted the clips to a broad target audience in the United States as part of a combined mobile campaign on Facebook and by means of additional advertising tools. 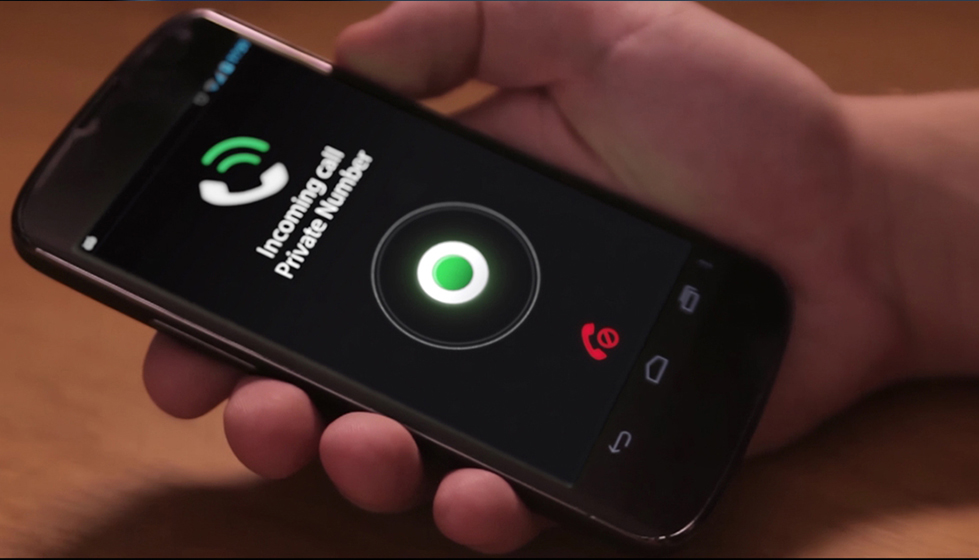 NO SHOW - find us on Google's app store

For the first advertising clip we cast Miss Israel 2014, Mor Maman, along model and actor, Ofir Pinkweiss. In the video we showed a situation where a girl is comforting her girlfriend after she got dumped by her boyfriend, and then cell phone rings and on the screen of the comforting girlfriend’s phone is of photo of the boyfriend who did the dumping. For the second clip we showed a situation occurring in a conference room during a presentation directly from a cellular device connected to the screen, and then in the middle of the presentation a surprising call comes through that shocks all those present.

The application was mentioned by many blogs around the world, and had thousands of downloads within a week.

The second commercial we produced as part of the advertising campaign 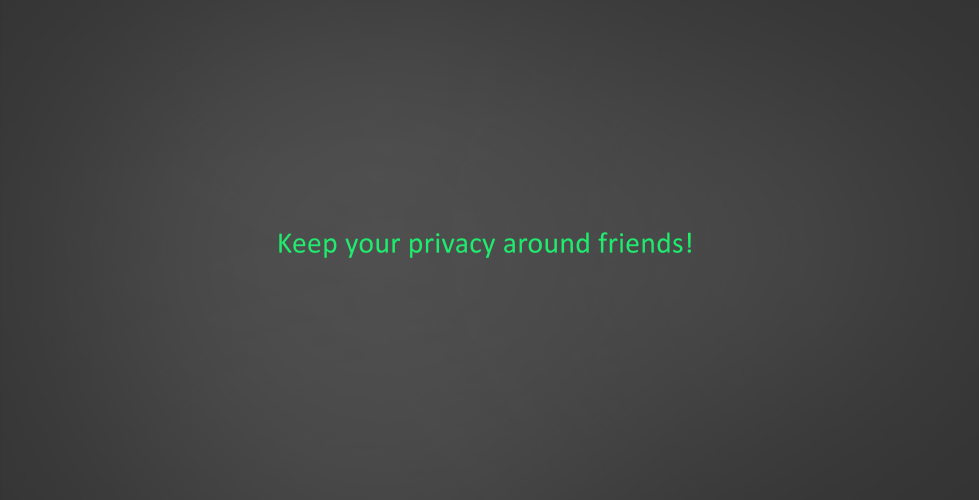 The application screens, also presenting how to see the caller's identity by moving the smart circle 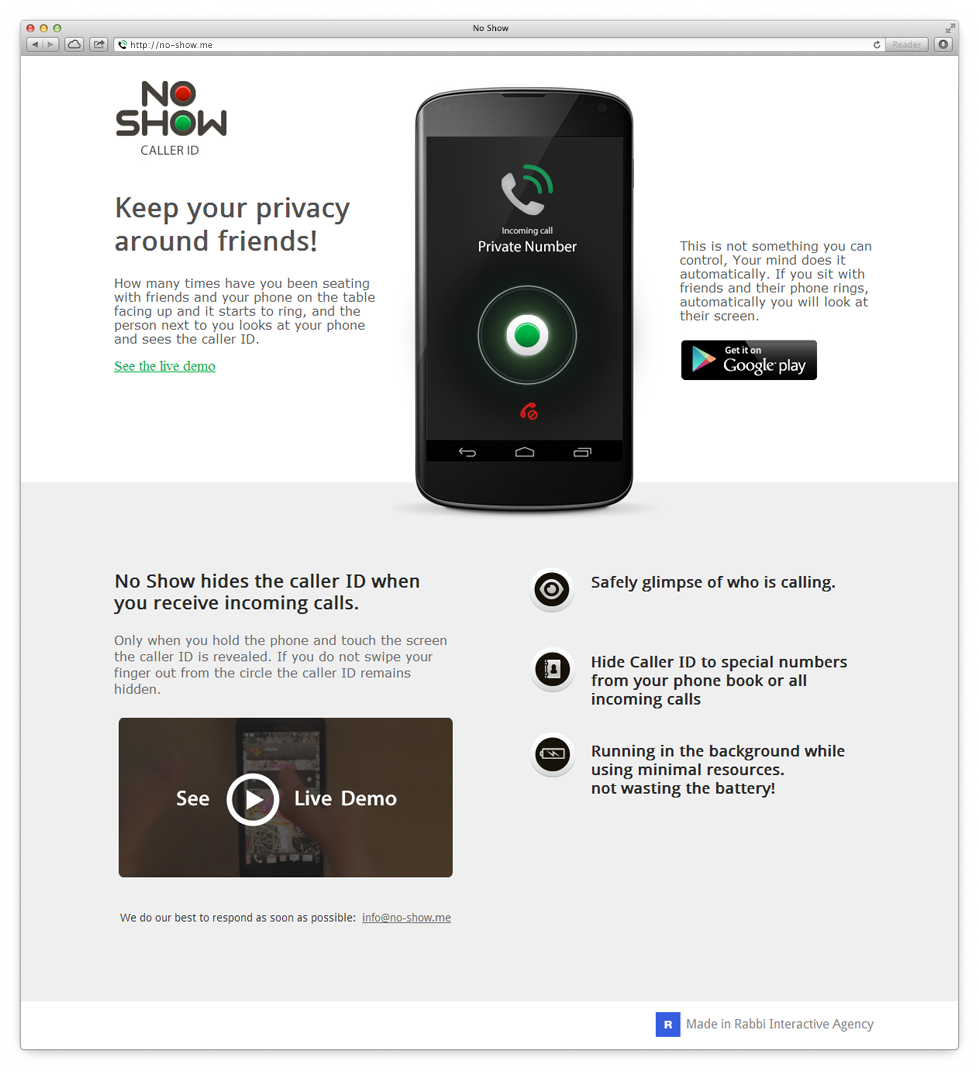