Application and technology development for 2025 format

We are assisting Keshet’s reality show ‘2025’ in various technological components, namely in developing components within the Mako app that allow the audience to influence the program in real time. At the opening event, and for the first time on television, viewers at home chose who participated and entered the show. Following this, viewers were able to send money to their chosen show contestants and, at the closing event, viewers selected the ‘2025’ winner via the app. 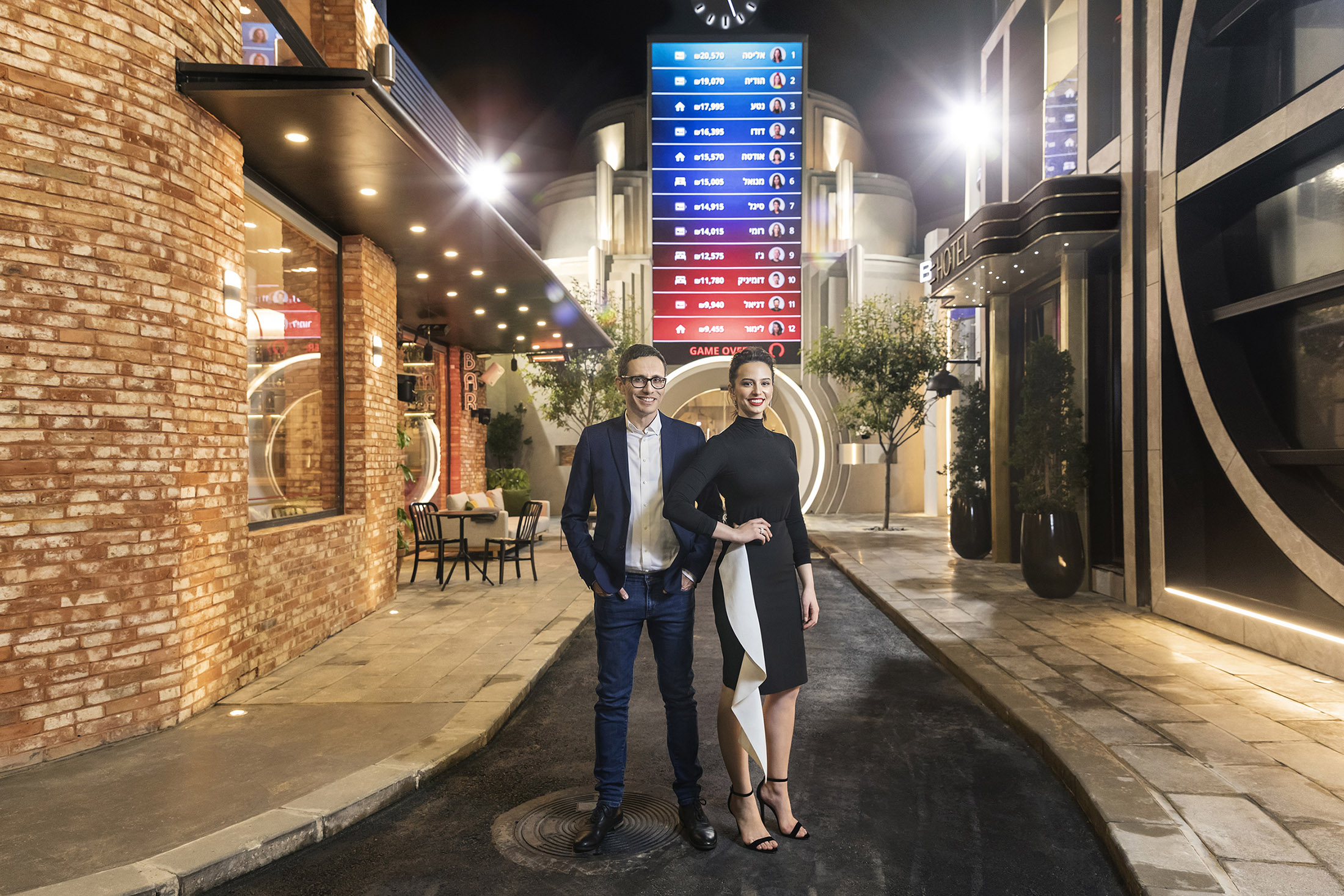 Application development and technology for 2025 format 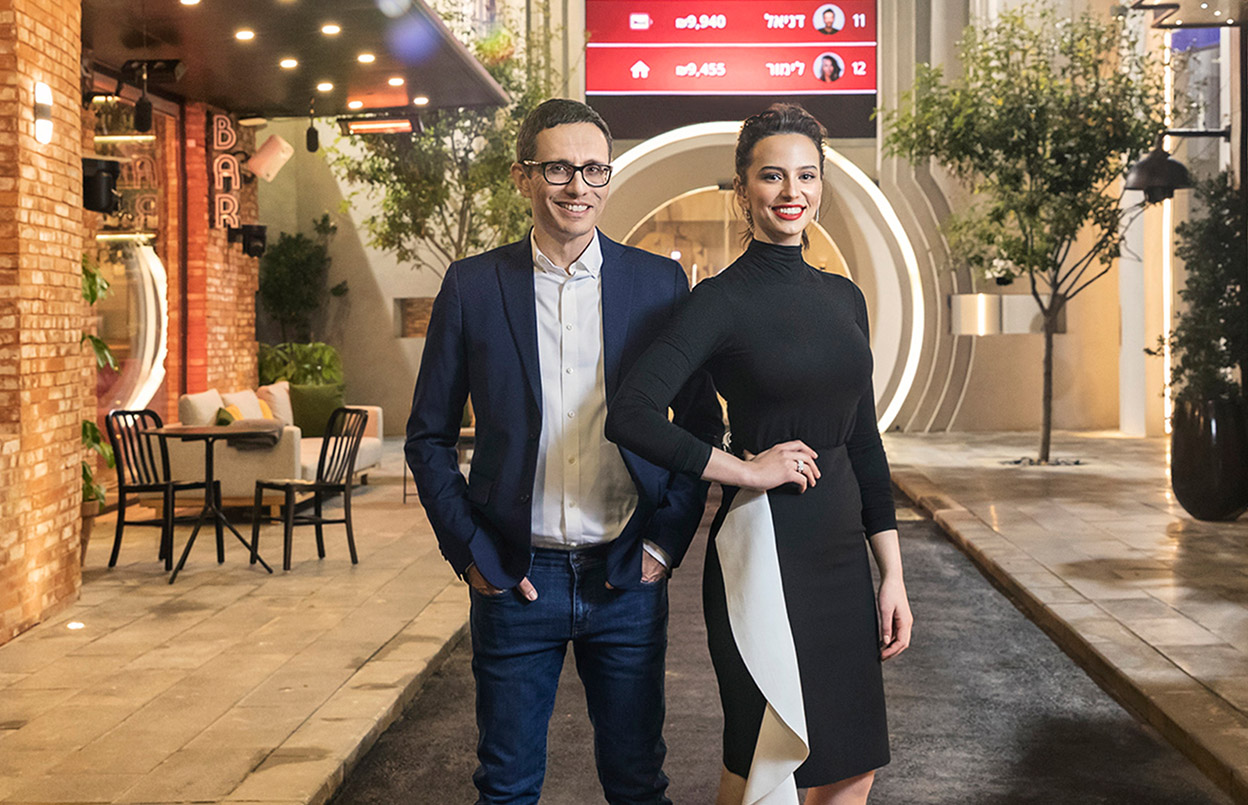 Application development and technology for 2025 format

We are assisting Keshet’s reality show ‘2025’ in various technological components, namely in developing components within the Mako app that allow the audience to influence the program in real time. At the opening event, and for the first time on television, viewers at home chose who participated and entered the show. Following this, viewers were able to send money to their chosen show contestants and, at the closing event, viewers selected the ‘2025’ winner via the app.

Even after our initial meeting with Keshet, we knew that, despite our wide-ranging experience and the various products that we developed for numerous Israeli programs like Big Brother and HaKokhav HaBa (Rising Star), this next challenge would be above and beyond our previous experiences. ‘2025’ is innovative in its concept format as it integrates technology as a central part of the program, thus expanding and deepening the significance of our responsibilities.

For the first time in Israeli television history, viewers at home chose on live television which of the contestants would enter the city and take part in the game. To help with the ‘2025’ opening event, we developed and set up a dedicated app synchronized for real-time broadcasting, which enables viewers to chose the contenders that they want to enter the city.

At the opening event, there were actually 16 contestants sitting in the studio audience and only some of them were able to enter the city. At each entry, two different contestants were broadcasted live and viewers at home were invited to select who they would prefer to enter the city. Each contender was presented with prepared ID details. The viewers ability to choose opened just after the contestants’ ID details were broadcasted and closed upon the announcement of the show’s hosts, Erez Tal and Corrin Gideon.

For the first time in Israeli television history, viewers selected the program’s contestants. Each contender selected by the audience could choose if s/he wanted to transfer some of the money received upon entering the city to his/ her losing challenger. The four losing contestants who received the highest amount of money entered the city. A total of 12 contestants entered on the opening night.

Viewer control of the app’s display is effectuated by a unique control system that we developed to allow the show’s editors to handle live broadcasts and variable times that cannot be predetermined. After all, it wasn’t possible to plan how much time it would take for a contestant to enter the city compound. In this way, the app’s operators would be able to change and bounce content and votes back to viewers’ app screens at any given time during the live broadcast

During the development stage, we performed a number of rigorous procedures and tests in order to accurately ascertain the ability to issue results to the show’s hosts within seconds of the vote’s closing on the app, as well as to validate all the data and ensure that it went through the various verification and encryption processes. 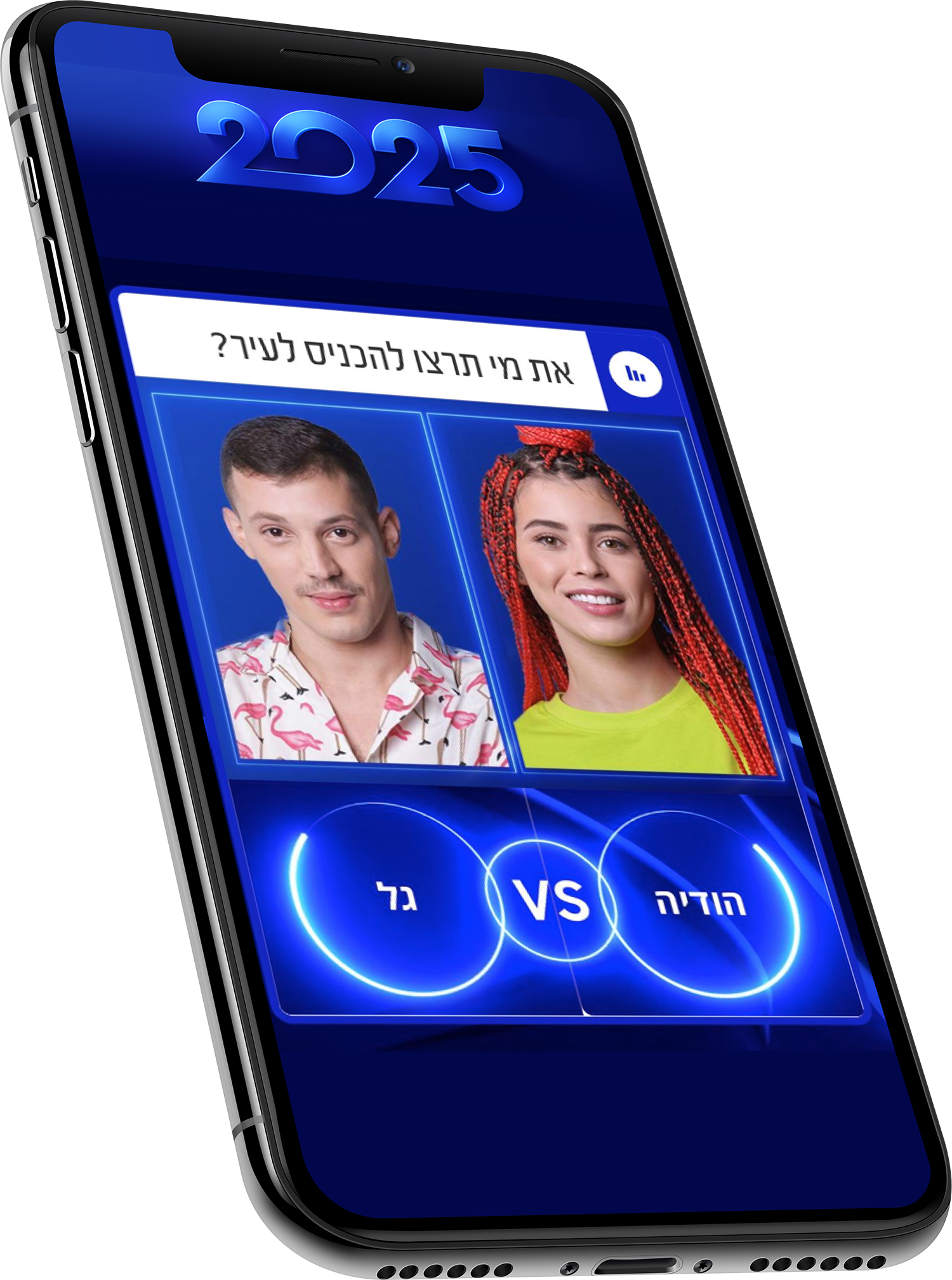 The Course of the Season

During the season, and every week, viewers at home gave money of varying amounts to contestants and city residents via the app that we developed. The app is designed in the same way as a game board. The giant scoreboard found in the city is merged with the game’s real-time databases, showing the sum of money that each resident holds. In this way, viewers at home can transfer money to the contestants not only because they like a specific contender, but also because of the financial situation of each contestant and those who may need some extra cash to stay in the city.

The city scoreboard updating on real time in the app

The city scoreboard updating on real time in the app

The city complex really resembles a small city and contains various facilities similar to those that exist in actual cities, such as shopping complexes, banks, movie theaters, pubs, restaurants, a city hall, and more. All contestants start the game with the same personal budget with which they find a place to sleep, eat, and make extra money in order to buy additional things. Everything in the ‘2025’ city costs money and the contestants sometimes need to make fateful decisions that will ultimately affect their financial situation and future within the city.

Each resident’s status is constantly updated on the scoreboard towering above the city center, as well as on the app. Money accumulates by completing tasks in the game itself and receiving money from viewers at home.

Any resident who is at the bottom of the scoreboard at the end of the episode will be ousted from the city and replaced by another resident. During the time of the episode, only viewers at home can help the city residents, giving them money via the app.

For this project, we set up and designed a server infrastructure and backup mechanisms to guarantee the integrity of the live broadcast and end-point preparation. We do this in any project that requires the handling of hundreds of thousands of users using the product in real time, while simultaneously maintaining the capability to provide results to the control, as well as those in the ‘2025’ format. All of this is executed in a matter of seconds. Additionally, the product underwent Load Testing processes optimized to ensure fast loading and a positive experience, as well as to guarantee server capability to handle the amount of users at the same time

Due to the fact that maneuverability and real-time updates were essential, preparations for the ‘2025’ closing event were more extraordinary than usual. Voting and the possibility for viewers to give money was split between a number of rounds, namely each time a contestant was eliminated out of the final six, the opportunity to give the contenders money was re-opened. In this way, we actually re-opened the option to vote on the app for different contestants each time, depending on the eliminated contestant.

Hundreds of thousands of viewers who entered the app in real time and chose who to award the money influenced the final winner of ‘2025’ - Dominic Sherman - who won the largest award on Israeli television to date.