project goals:
Inserting a new brand within the bartending school industry into the consciousness of a specific target audience.

At our very first meeting with the client we knew exactly what their advantages were compared to their competitors. Unlike other bartending schools, which in order to reach their target audience need to first locate it within the Internet, next to IDF bases, etc., Galina has a significant advantage – its relevant target audience already comes every week to party at one of the clubs or bars of the Galina chain in Tel Aviv, and so the question we asked ourselves was, how do we maintain this clientele in order to insert a new brand – a bartending school – and brand it in the best way.

Phase 1 – concentrating on the clientele in the Tel Aviv area. Phase 2- expanding to other cities.

Using the target audience concentrated in real time at a particular location in order to distribute and convey marketing messages.

Developing a cellular application that interfaces with Facebook and integrates a management system.

Setting up rollups with special lighting around various clubs in Tel Aviv and integrating a large QR code with motivational marketing texts, such as: “Scan this code to receive a chaser on the house.”

Scanning the code would open a branded cellular application, “Club School,” which would allow the scanner to go to the bar, show the bartender the screen after having scanned the code, and get the chaser.

Scanning the code would create a share on the user’s Facebook wall that the user’s friends can see, and it includes the “Club School” logo with marketing text about the brand and the new bartending school, plus a link to the Facebook/landing page.

Blocking double scans – users who have already scanned the code and received a chaser would not be able to rescan, and if they attempt to do so they would get a branded marketing message about having already received a chaser.

Saving data – saving all information about the scanners directly to Facebook in real time with statistical analysis. 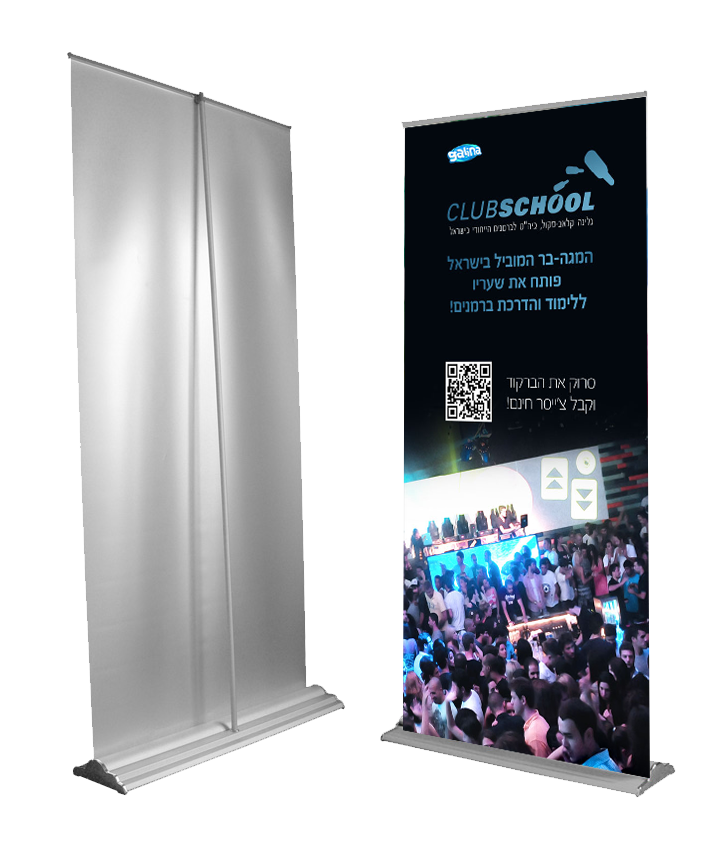 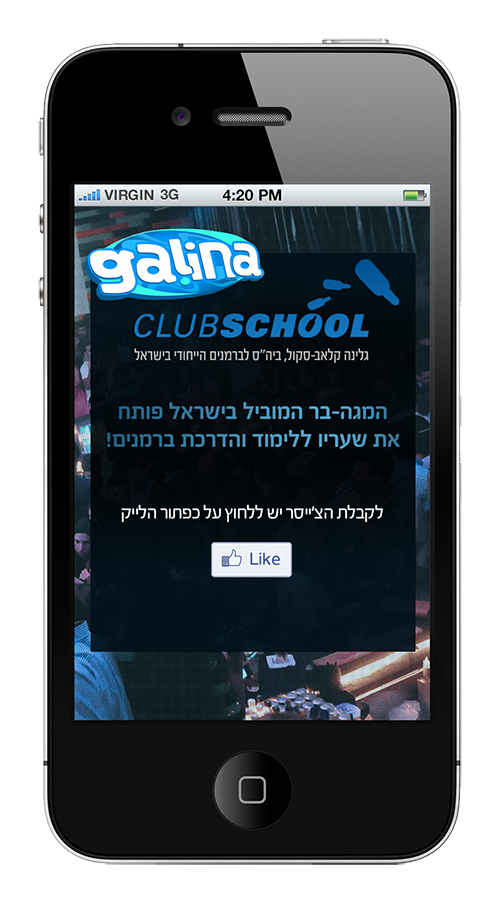 The Mobile application screen that appears after scanning the code 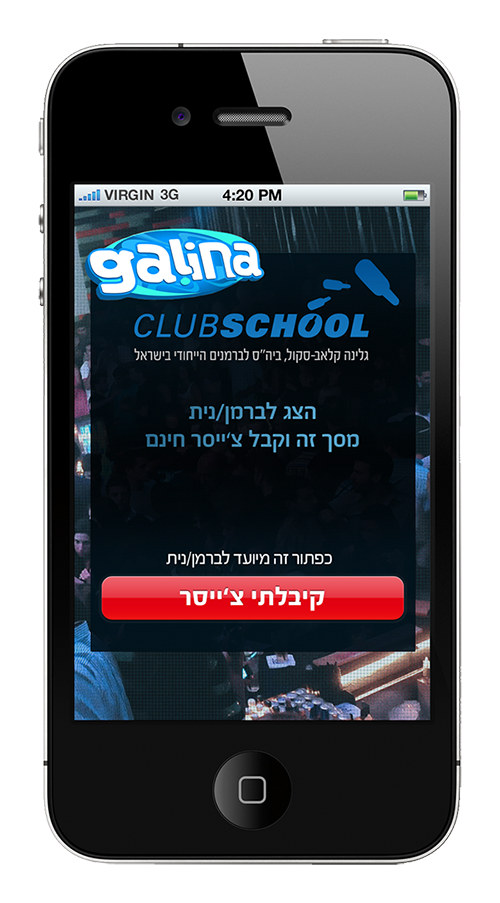 The Mobile application screen after “liking” the branded page of Galina Club School. Integrates a button meant for the bartender to directly update the management system we developed in order to mark that the user, who was doing the scanning, indeed recei 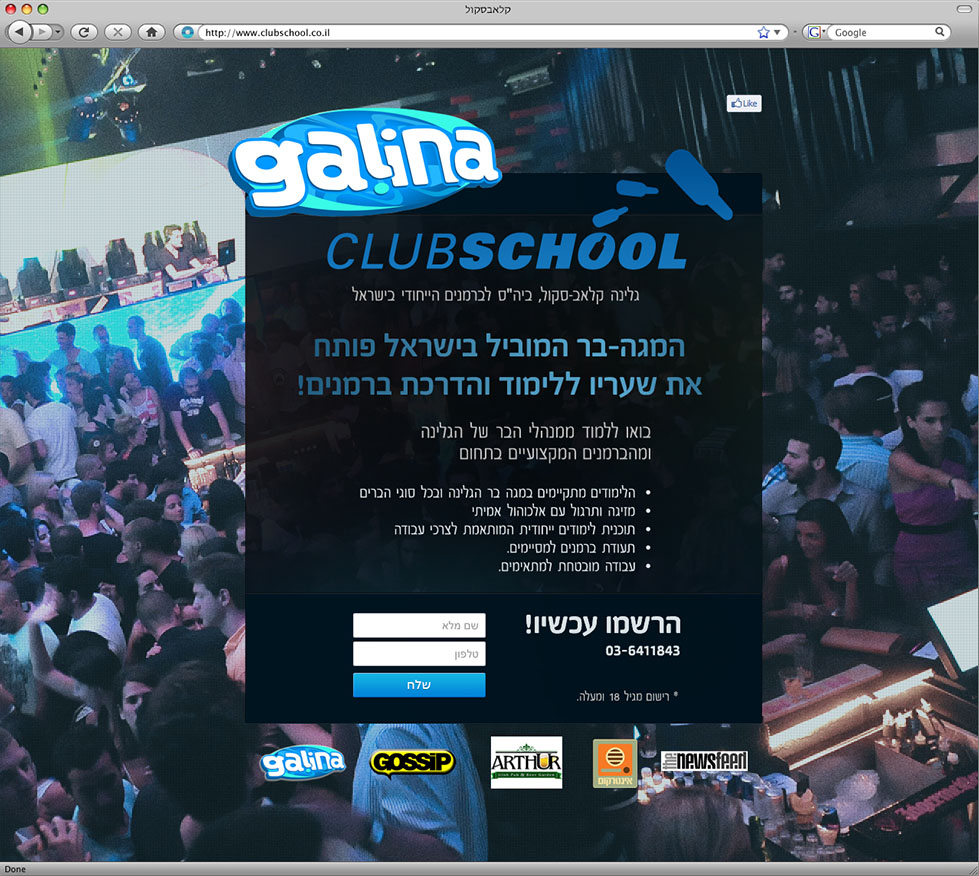 Special mini-site for members who clicked their friends’ shares 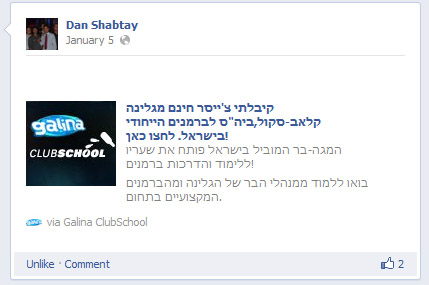 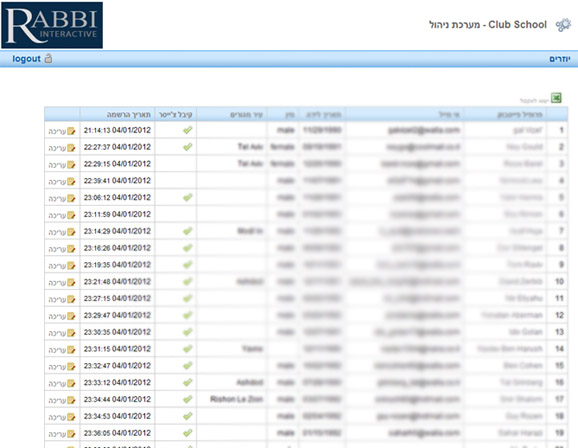 Screenshot of the management system that displays in real time the number of scans, information about the scanners, and tests whether the scanner already received a chaser. 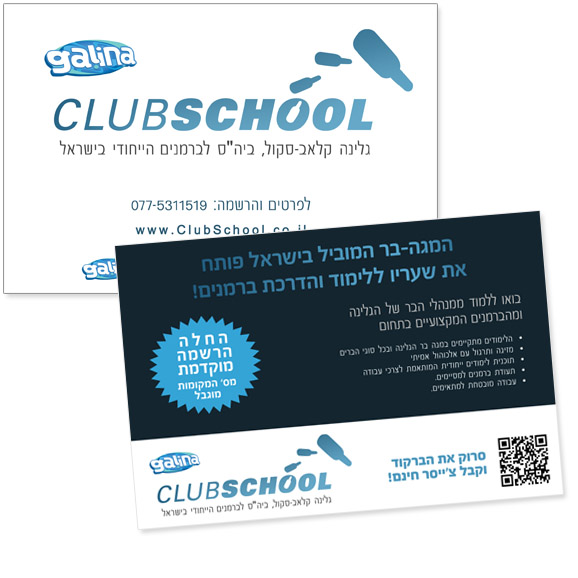 Branded postcards into which we integrated a QR code that leads to the same application in order to make things more convenient for the clientele, so that they would not be limited to only scanning the posters directly. 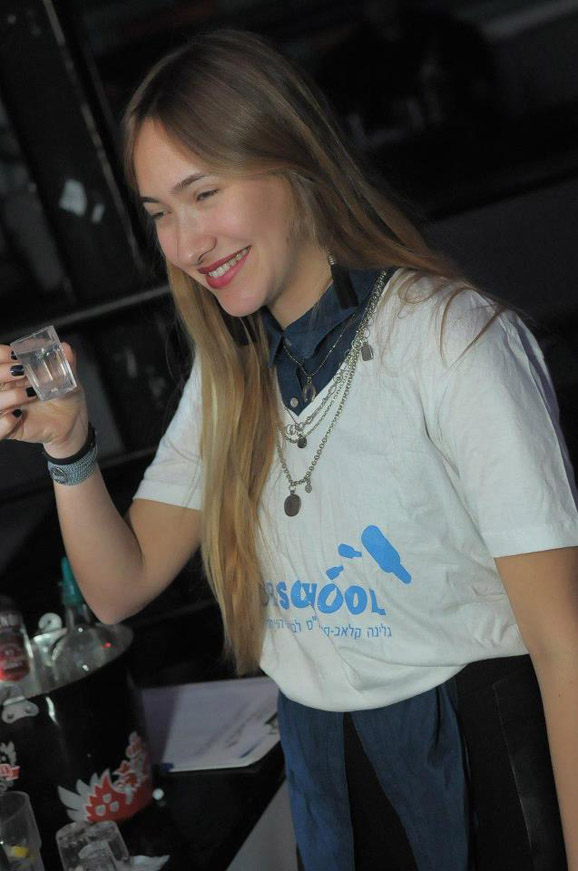 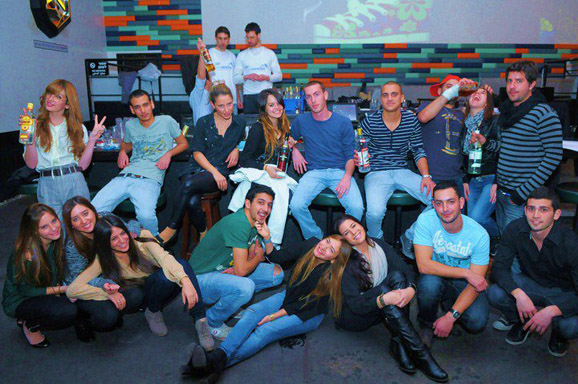