BRANDING AND BUILDING A WEB SITE

Imagine many companies that deal with various and diverse industries, for which the common denominator of all of them is that they are owned by the same company, so that when we arrived at the first meeting and listened to the client tell us about the diverse companies and activities distributed among varying industries, we knew we had a challenging job ahead of us.

During the process we surveyed the company’s values and the messages we wanted to convey externally to the company’s clientele, the target audience, the objectives, etc., and thus we began the branding process that included a primary decision – differentiation of all the companies under one group, named Rayk Group, under which we would create various industries using visual elements such as colors and slogans, while maintain the concept, shape and identity of the logo we created. 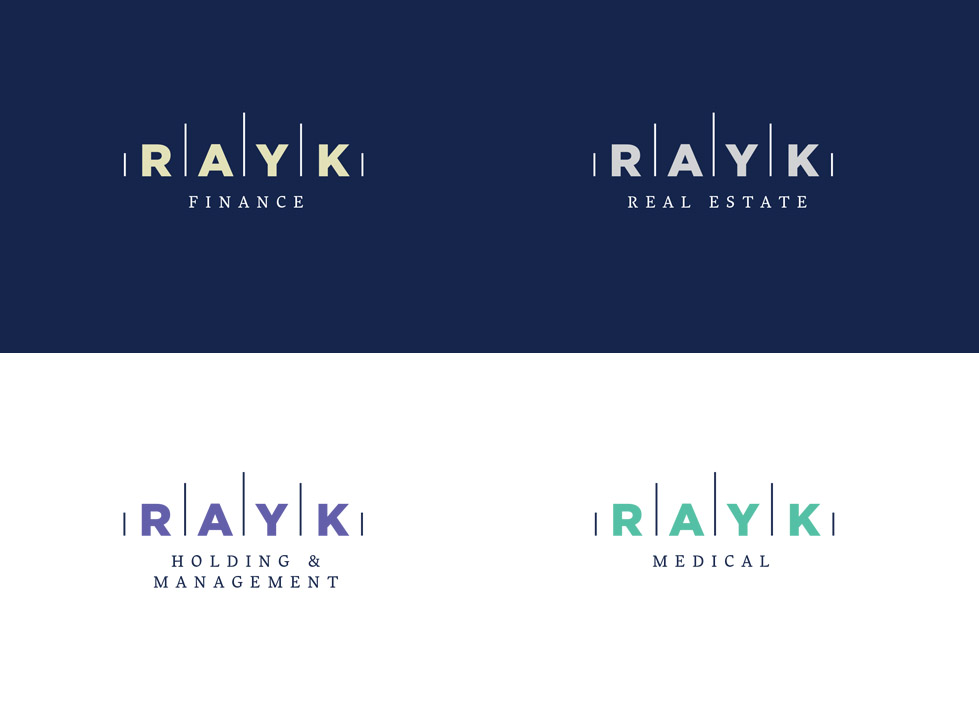 Creation of a graphical concept that allows division into various industries

For the project we designed and developed a web site using the concept and company values that were selected during the branding phase, which integrates an advanced management system, and was carefully built according to the guidance and requirements of the client. 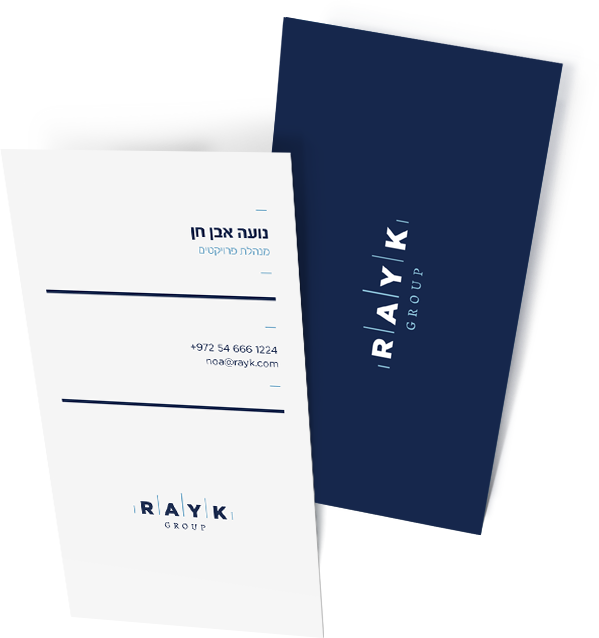 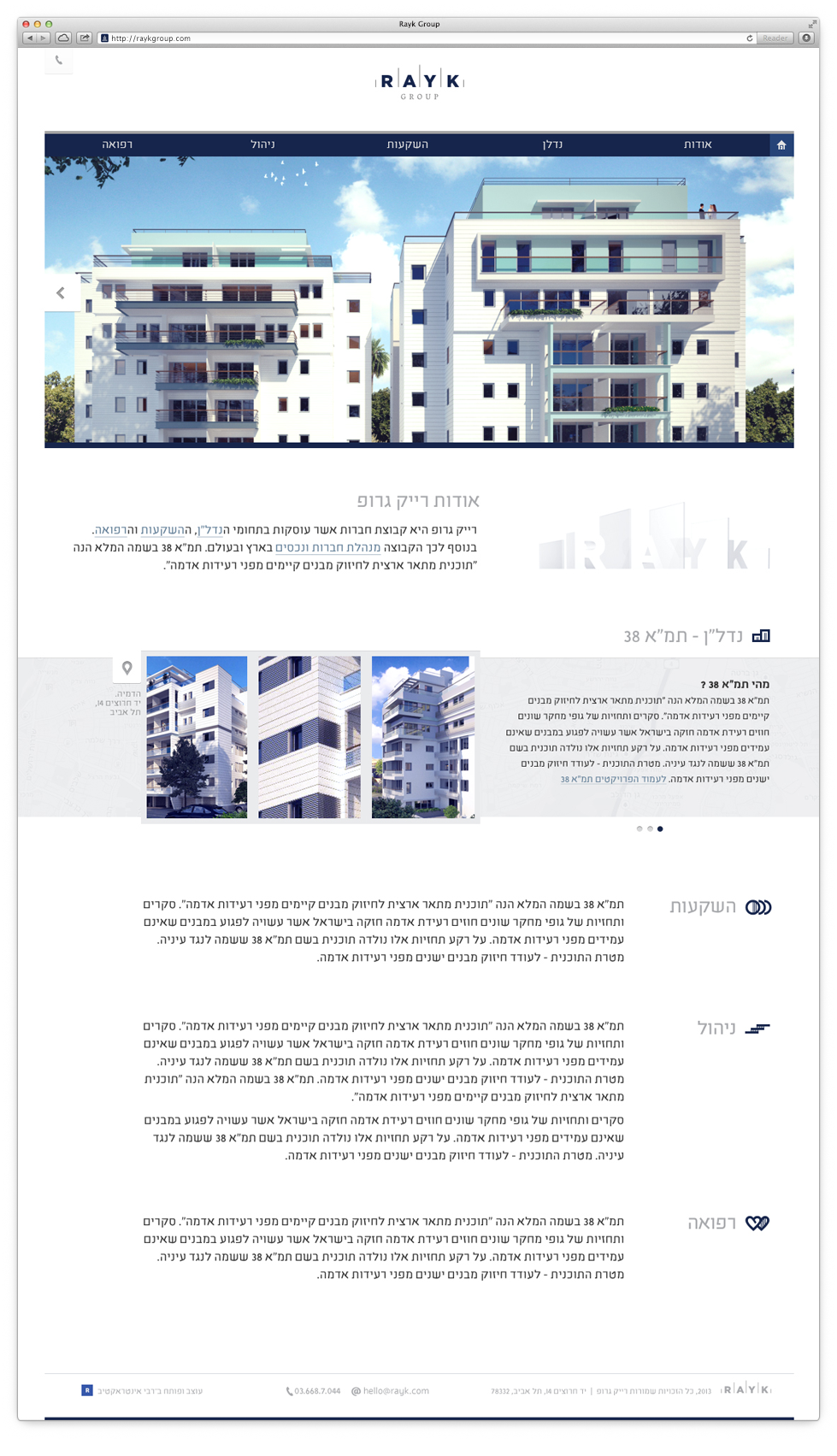 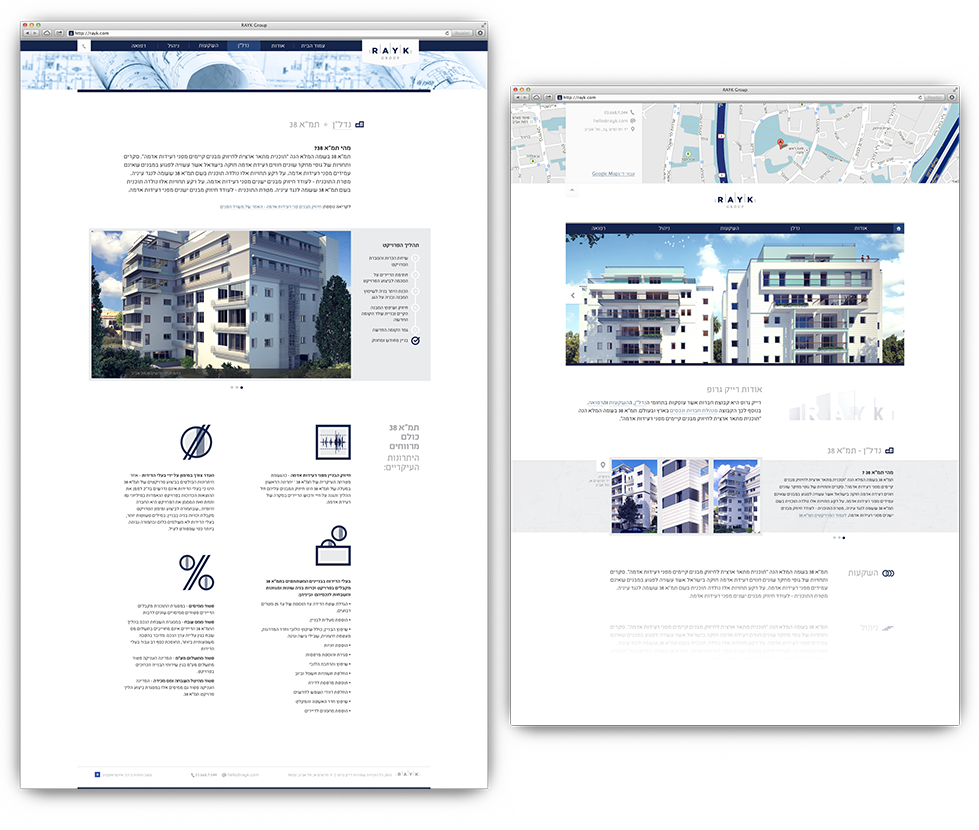