After producing a unique digital operation for Hezi Lahav’s first single, A Thousand Reasons, with Natalie Dadon, for the second single we also sought to elicit surprise with something intriguing, with continuity and focus on the digital arena, because the success of an artist in this arena represents the most significant step up today and even influences the number of plays and the attitude of radio to artists and their songs – songs and artists were played on radio only after considerable pressure from listeners, following success in the digital arena.

The goal was clear, to receive the highest level of attention during the release of the single to radio stations: to find a gimmick.

The animation clip we produced for the protest song, Tomorrow, created a lot of buzz on the network, and special attention from radio stations that asked listeners to watch the YouTube clip before every play, even calling it “the weirdest clip” that had been released at the time.

Tomorrow, which was written and composed by Gili Zachai, is a song that deals with everyday mundane reality, in which the young generation finds it difficult to buy apartments, lives in a culture of postponement, and does not complete and do tasks on time, and so the concept was to place a mirror to the current generation, and to display the characters that influence generation Y. 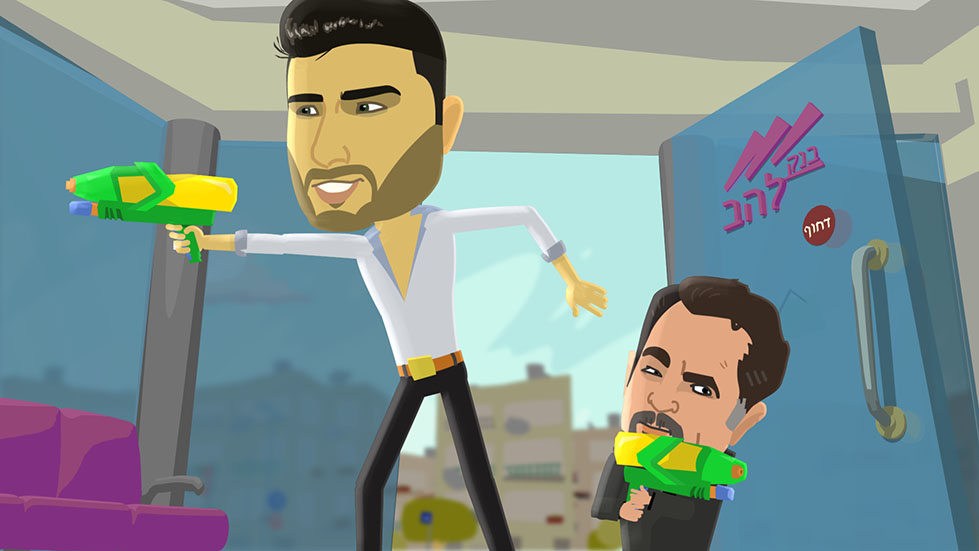 In addition to planning the strategy and producing the clip, we distributed the clip without the purchase of media, instead via thought leaders, who distributed the video first, thus the YouTube version of the clip got 340,462 different views and many radio station plays, furthermore on the social networks, and on Facebook  especially, the fast rate of sharing led to an impressive viral success in a short time and to many discussion topics on the network. 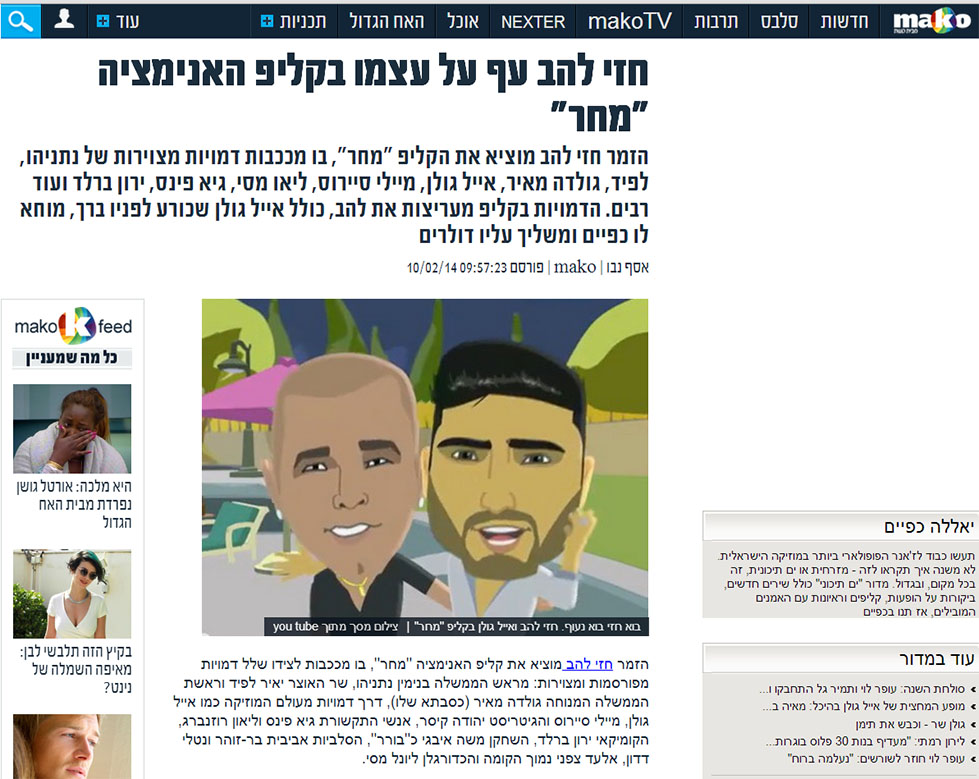 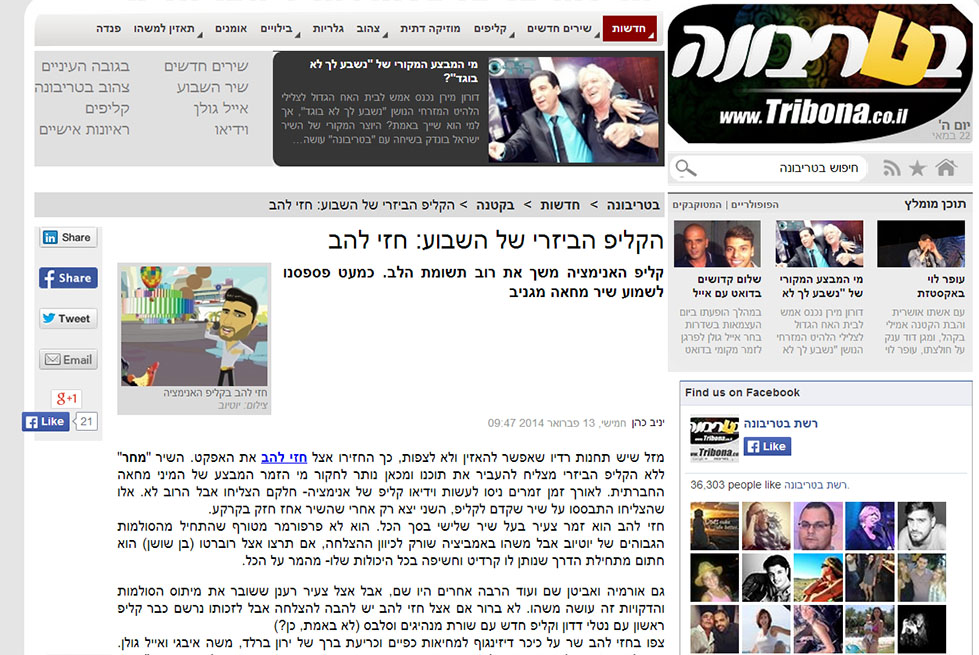